RETURN TO HOME (DE THUISKOMST). This video shows some scenes of the ritual choreography, produced and directed by Adelina Reyes, the work was presented at the Festival Rode Loper in Amsterdam in October 2010. This project has been nominated as one of the best projects by Moving Arts Projects neighborhood in Amsterdam, Netherlands. The central theme is Death. The choreography takes us on a symbolic journey, we are transported back in time to get to a point-heading, the religious ceremonies of the ancient Mexicans. A culture with the idea that man dies, but returns to the elements of nature of which comes, thus forming a life cycle, essence of the universe.
a la/s 1/06/2014

MY VIDEOS IN VIMEO

SELF PORTREIT IN HOMAGE TO FRIDA KAHLO 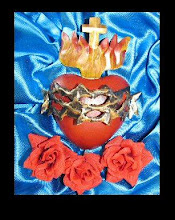 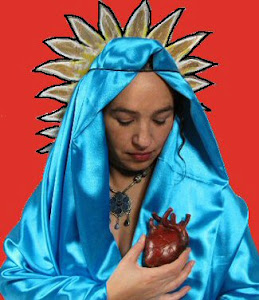 The blog of friend 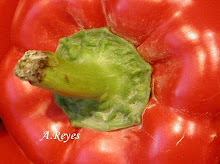 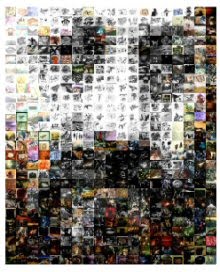 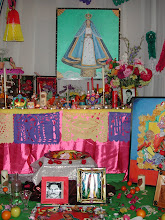 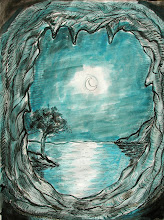 SELECTION OF MY PAINTINGS 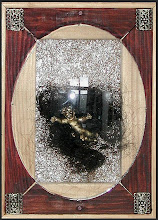 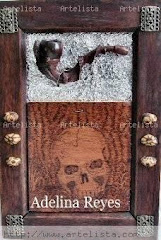 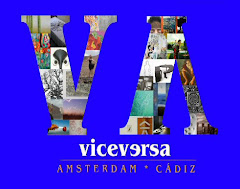 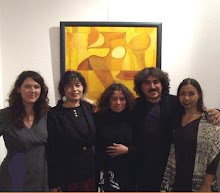 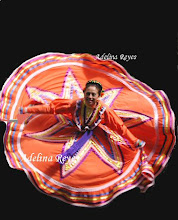 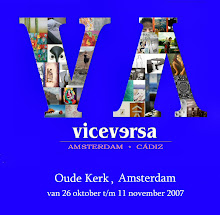 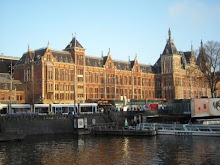 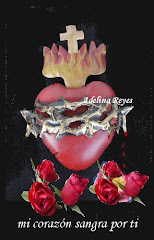 Altar of the day of the death 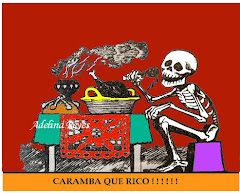 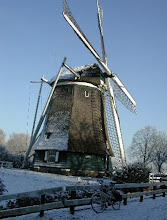 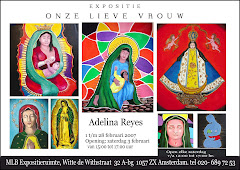 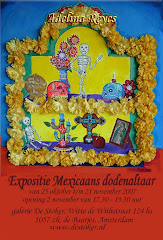 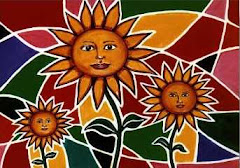 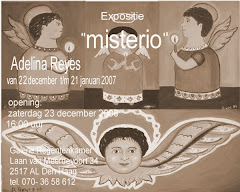 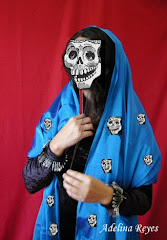 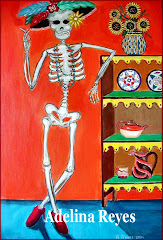 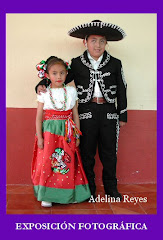 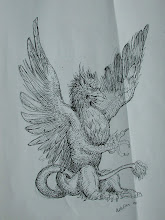